Augmented Reality – A simple How, What and Where.

Augmented reality (AR) is the process of enhancing the real world by using both digital images and sounds shapes projected onto an environment. It blends the digital and real world into one visual and audio experience. In short, it can make an object appear in the real world via a visual application.

In contrast - Virtual Reality, (VR) creates a fully computer-generated simulation of an environment.

Augmented Reality is already part of daily life without many realising it. When using Google Street View, we are looking at graphics superimposed onto a visual reflection of the environment around us or replicated for us within our hand-held devices - This is an example of Augmented Reality in action.

How does it work?

There are  a variety of ways Augmented Reality works technically - But we will focus on the two main methods that both the public and industry are utilising the Augmented Reality technology today – Mobile hand-set and Visual Head-set.

For Mobiles, cameras and sensors are combined to blend a view of an environment with virtually generated objects and sounds produced by a 3rd party Application. Sensors can be, for example, your phones GPS, which can provide data to pin-point your exact location – Google Street View utilises this method.

The easy ability to place virtual objects into the environment your camera is capturing has pushed Augmented Reality from The Sci Fi days of Luke & Chewie playing Star Wars Chess, into reality and every day usage - Snapchat’s Virtual Overlay Filters do just this. Another common use for sensors is to read QR codes or coded tag’s – providing a range of possibilities such as product information or visual representations of products appearing within your device.

Augmented Reality glasses and headsets such as Microsoft HoloLens or Google Glass, work in much the same way as Mobile Handsets, but with the ability to project the blend of real environment and created objects onto a screen in front of your eyes.

How is it being used today?

Although the technology has been accessible and cheaply available for some time via the games sector – The mobile industry has driven the technology into mainstream industrial usage.

Today we are seeing how Augmented Reality is speeding up and revolutionising the design industry, allowing the design process to move into a quicker, smarter and more cost-effective age. The ability to view an amended part within a final project, without the time and cost needed to physically make it, provides the potential to make large savings on development costs.

Augmented Reality is a useful tool for training employees and is already used in factories around the world. Google Glass may have failed to have become a public success, but still has a commercial future after being re-aligned to benefit the training and medical sectors.

The industry itself has learnt from its own past mistakes to produce more user friendly or better formulated products today.

The marketing mistakes of PlayStation Vita that made a great product miss its target audience, and commercially fail, or the over reach of Google Glass combined with concerns over privacy, have been observed.

Subsequently they been avoided by the mobile industry in turn, leaving the originators to find new markets or focus on Virtual Reality as Sony have with the PS4. Microsoft benefiting from its wider brief to develop the HoloLens for both gaming and industry.

Augmented Reality is no longer a future innovation. It has arrived, developed, learned and refocused it's objective to provide real word benefits for Industry today. 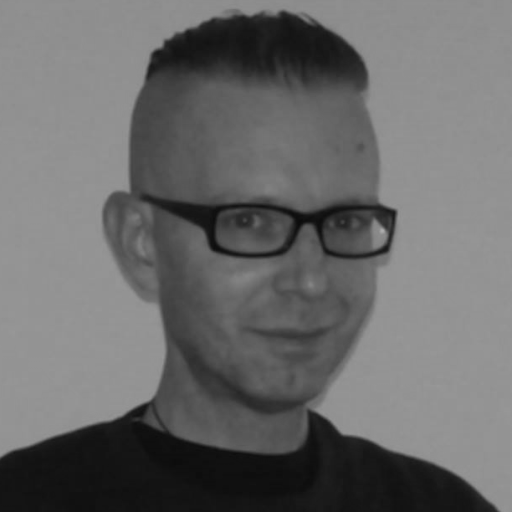