The Benefits Of Using Creo Configurator

I find PTC Creo Parametric as an excellent 3D CAD solution for large, configurable assemblies. Creo Parametric is in its own league with its ability to support top-down design powered with excellent performance.

You can easily add animation to engage your audience with simple turntables, dynamic exploded views, dramatic camera paths and much more.

The engine is created using PTC Creo API. Which allows supporting a wide range of different Creo Parametric versions. PDSVISION has created a Microsoft Excel template that can be used for the user interface and logic solver. The Excel file can take use of all functions, VB macros or other techniques generally available in Excel.

The following is short explanation and requirements of the different components.

The engine takes XML-script as an input to drive Creo Parametric. The engine has commands to place, remove, replace components, to create drawing annotations, and to drive dimension or parameter values. In addition to model and drawing commands, it can also execute model rename and /or save in a Creo session.

The engine supports both super-BOM approach and creating new configurations from scratch. The latter option brings flexibility and efficiency to model creation, since not all options need to be placed within the master assembly. Many times, a new option can be introduced to assembly without updating the master CAD assembly.

The engine also supports updating structures that have been created using the configurator. This is important in cases where model creation from scratch takes time, or revising a previously configured product needs to be supported.

Different user interface solutions can be used to create the previously mentioned XML-file to feed the configurator engine. The common user interface options are:

Microsoft Excel can be customized to any look and feel. Forms and visual basic macros can be used to create a user interface that has changing elements based on selections and inputs. Excel files can also be stored as documents together with configuration results to get needed traceability and version control. The same Excel files can also be used to collect input from different stake holders before running the actual configuration. Excel is naturally a great tool for large design tables in order to drive option selection using one or more design choices.

Web pages can be used to give a central, more simplified access to multiple users without need to have Creo installed onto a user’s workstation. Naturally web pages can be used for very rich user experiences and can be combined with other files and media.

Creating equations without programming is a challenge. So this option works best for configurators that do not require complex equations to be solved. Configuration results can be shown as a 3D file in a web page.

A separate configurator such as PLM, ERP or sales configurator. Creo Configurator can be used with any configurator front ends, if the external configurator creates the needed XML-file in the end. For example, PTC Windchill has a very nice and PLM integrated configurator user interface that can be used. The generated variant specification is used as an input to the configurator engine. The same approach works with any existing configurator tool that is needing to be enhanced in order to create the design deliverables automatically.

The approach in the Creo Configurator has been to isolate the configuration rules from the user interface and CAD models. Many Creo based configurators utilize relations and programs in 3D models.

In our approach the 3D CAD model has no information about design intent. Thus it can be given to partners and suppliers without risk giving away company’s IP.

This approach also makes models easy to modify. We all know how hard it can be to make changes to a model that has lot of references and relations driving geometry and component locations. To create good 3D models requires still some planning and methodology understanding. Hence the configurator development is normally a task for experienced engineers.

If another equation solver other than Microsoft Excel is going to be used, it should support at least following things:

It would be also preferable that logic can be written as normal equations without prior knowledge of a specific programming language.

Creo Configurator can create highly customized products whose components are virtually created for the order with new numbers and drawings. Or, it can be used to build new variants from predefined modules creating only one new top-level item with BOM and visualization for interference checking as only deliverable.

There are many benefits to gain from this process, but to be concise the three main factors to highlight are:

For more information on PTC Creo and Creo Configurator , feel free to review the range of blogs on the subject by my colleagues or click here. 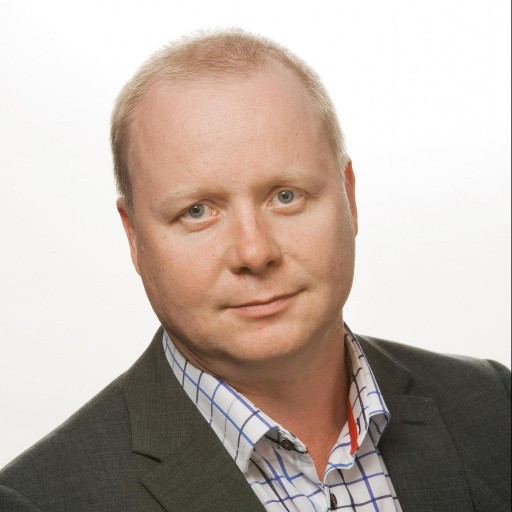