…or when the service generates turnover.

How do you create and maintain your spare parts list – if you even offer them?

Manually in ERP, or in excel sheets or something entirely different? Particularly in special engineering – where effectively every machine is a new development – the administration overhead for the facility and upkeep of spare / wear parts list is often tied to a high expense, so that in the end it is passed up and the customer is awkwardly handed the construction parts list out of necessity.

In a case study for a special engineering producer we surveyed the possibilities of “on the fly” production of a spare parts list, with the goal of creating a simpler and more effective way to construct S-Bom.

For this the spare parts lists that already exist in PTC® Creo Elements/Direct Model Manager are expanded by two attributes. One attribute regulates the labelling of the spare / wear part; the other attribute defines from which module illustrations, or rather, spare parts models are created. The .pvz files created by the task agent in the release process can be used in-house for the viewing. They then find re-use as a geometry contributor for the spare parts list. Through an export routine the spare parts relevant pvz and the corresponding spare parts list can be (e. g. at machine level) exported recursively, so that these can be used in Creo Illustrate. This saves a lot of tedious effort to construct the S-Bom structure manually.

Parts and modules that are neither spare nor wear part are “phantomized” and are not selected in the structure.

In the web-based online spare parts catalogue the 3D model can be used directly. If spare part catalogues or pdf files are requested, they can be created in Creo Illustrate as 2D images. Both 2D and 3D can be passed on to Signifikant, the online portal for spare parts and documentation administration.

The advantages of this simple solution lie in the automation that allows the cost-efficient creation of spare part catalogues for special engineering. 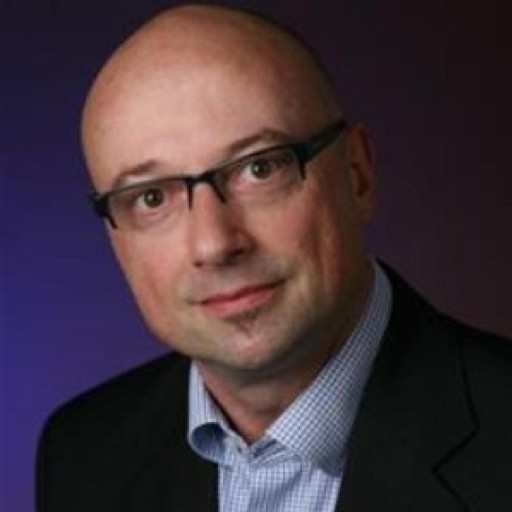